Link to source
Shoreline, WA, USA
4 people like this 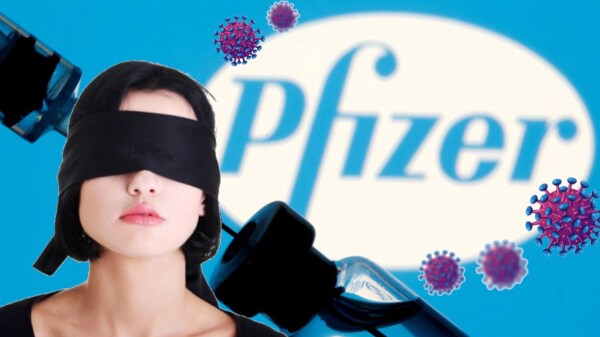 No matter what side of the fence you’re on as an American these days, I think we can all agree on one thing…..something isn’t right with this “vaccine” or how our government has been handling…

THE DC PATRIOT
Link to source
Shoreline, WA, USA
4 people like this

John Hagen 14 hours ago • friendica (via ActivityPub)
I'm convinced that all the Congress people are getting kickbacks for all the tax payer money they're handing out.

You know each Congress person is giving out about 100 million a year in foreign aid each?

That's so much money every year, I can't imagine a kickback scheme hasn't developed where they or their kids get a portion of that back from the countries they give to.

I guess that's what the Clinton foundation thing was about huh?

They should have to personally pay back that money. Congress doesn't have the power to give foreign aid, it's not a Constitutional power of Congress.
This entry was edited (14 hours ago)
Link to source

Or,
is one side or the other being blocked by the neo-nazi leftists?
Link to source

temp 3 hours ago • diaspora
When you first posted it -- did you see the blue thing?
Link to source

BR 549 ☎ 2 hours ago friendica
Furgar is on a Mastodon network, which works just fine with Friendica (thanks to the ActivityPub protocol), but Diaspora doesn't work so well..
Link to source

BR 549 ☎ 2 hours ago friendica
Of course that does not rule out the possibility of deliberate interference. Without running my own node, I don't have much insight into these things.
Link to source

Link to source
Shoreline, WA, USA
Knight of the Barbary Coast likes this.
GVRon reshared this.

Protestation (Português) 8 hours ago friendica
You can follow us in other languages. Visit the contacts section in our website for more information https://wordsmith.social/protestation/contact-on-social

Link to source
Shoreline, WA, USA
2 people like this

GVRon and Sir Mike reshared this.

Link to source
Shoreline, WA, USA
4 people like this 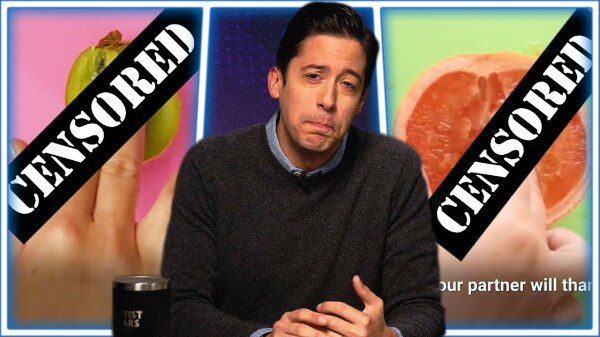 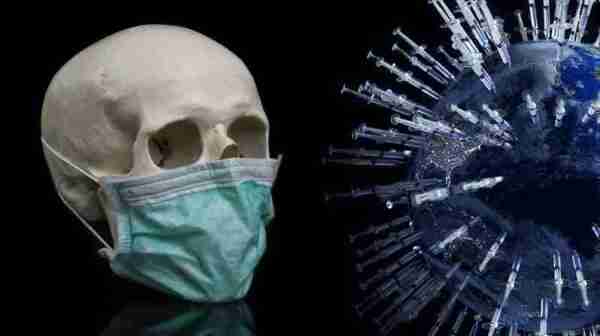 Jamie White – September 27th 2021 “Public policy makers have chosen to force a ‘one size fits all’ treatment strategy, resulting in needless illness and death, rather than u…

Protestation (Português) 12 hours ago friendica
You can follow us in other languages. Visit the contacts section in our website for more information https://wordsmith.social/protestation/contact-on-social