One thing that puzzles me is how much variability there is in local background radiation. I bought a Geiger counter about a year ago just to see if the people saying the whole west coast was being fried (it isn't) by Fukushima. At the time typical back ground was 13 microseiverts / hour. Today is only 10, and I let it run for a while because there is some randomness but it stayed consistently low tonight.
Link to source
Shoreline, WA, USA 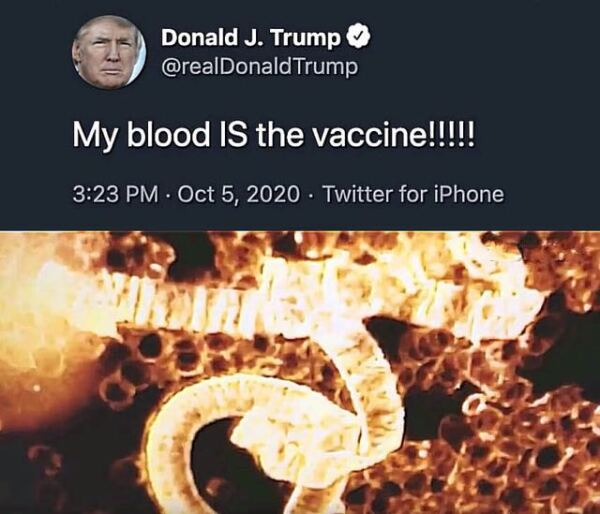 Horrific Findings In Blood Of The Vaccinated – Experts All Agree – These Shots Are Lethal! Must See Videos! | Christian News

While Mbeki invited 33 HIV experts to Pretoria in 2000, from both sides of the HIV causation and medication debate (and was forced to resign over it), Magufuli did something much simpler, but possibly even more provocative to the Globalist Colonial Powers. In early May, he stood before cameras and narrated the results of a Tanzanian government experiment that quite literally blew a hole in the hull of the entire Covid Propaganda Ship. He had understood that the PCR Covid “test” was creating the mass illusion of sickness and death to come, by counting “cases,” and decided to see just how reliable the test was. The results were as shocking as they were comical. 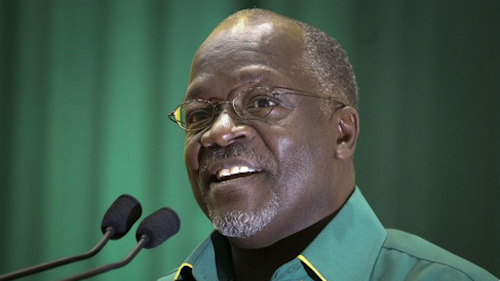 The car oil (named Jabil Hamza, male, 30) came back negative on the PCR test. The jackfruit (named Sara Samuel, 45,) was inconclusive. The paw-paw fruit, “We named it Elizabeth Ane,” he said. “The results of the paw-paw came back positive—that it has Corona. That means the liquid from the paw-paw is positive.” The bird sample was also positive, as was the goat sample.

Smiling in the sun, Magufuli said, displaying his subtle sense of humor: “That means all the paw-paws should be in isolation also.” He then wondered whether “…all the goats that we have here,” or at least the one which tested positive, “…should also be in isolation.”

He’d made his point, but he was also serious: He instructed the Tanzanian security forces to investigate what he saw as clear corruption with these so-called test kits. He understood that the test was the gateway for the overtaking, by WHO and its satellite forces, of Tanzania’s population, economy, civil liberties, and resources.
Link to source
3 people like this

ozgov has a shonky deal going with RATs, concerning the federal government, and Harvey Norman - Chemist Warehouse is apparently in there too. Not conspiracy theory, dear readers. for further amusement check out how much we paid H.Norman in Jobkeeper relief. And how much H.Norman intends to return, having been found to not actually need it. i refuse to call that business "Harvey". The idea was that the RATs would be a nice earner but bloody Dictator Dan has said "fuckoff."

First a mouse plague now a shortage of RATs @.@

soo if we're all supposed to "live with the virus", it can be assumed that sooner or later we're all going to show evidence of having been in contact/having contracted the virus. the case numbers should reflect this. The number to worry about is the case fatality rate and within that the demographic groups of most concern. Coronavirus test kits used in Tanzania were dismissed as faulty by President John Magufuli on Sunday, because he said they had returned positive results on samples taken from a goat and a pawpaw.

BR 549 ☎ 3 weeks ago friendica
I'm watching Reiner Fuellmich in one tab (gonna prosecute em all in Nuremburg II), and my little TWIV biologists and jab salesmen in another tab ... but then i'm funny that way. do these guys look like international criminals?

BR 549 ☎ 3 weeks ago friendica
the one on the right does look sorta dorky with those earbuds. i hate those thins, at least as fashion statements. they give ya that cyborg look.
Link to source

Clarice Boomshakalaka Bouvier 3 weeks ago • diaspora
oh so with ya on the ear sprouts. they're the aural equivalent of "lookit-me-undies" jeans.
i can so see wibblobbly grey areas in all this - we're all cutting around in oz getting on with things and playing whackamole with borders (i really have nooo idea which borders are open, closed, thinking of opening, maybe closed for Tuesdays due to renovation, whatevs) while daily informed of how many thousands of people have tested+ve overnight. How many people are in Vic?? it's like thousands a day and we have to be somewhat finite in number. We've got more than we'd like in ICU (preference being none) and seem to be hovering with 3-9 deaths per 24hrs. which is shitloads better than our first spin with the rona. so the vax is working. meanwhile, in the bg are the dodgy as fuck deals done not dirt cheap, shady vendors with known records for, amongst other things, fraud; a few billionaires with fingers made of pie but who care mmhmm and pffff
where's the rum?
Link to source

Clarice Boomshakalaka Bouvier 3 weeks ago • diaspora
recall the curly-wired earbuds that made people think they looked all CIA but actually looked like brain-aids? 😁))
Link to source

Nanook 1 week ago friendica
Never much cared for ear buds, no real bass.
Link to source

Link to source
Shoreline, WA, USA
2 people like this 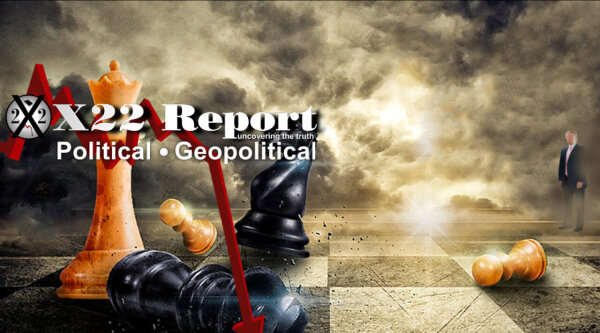 Protestation (Português) 1 week ago friendica
You can follow us in other languages. Visit the contacts section in our website for more information https://wordsmith.social/protestation/contact-on-social 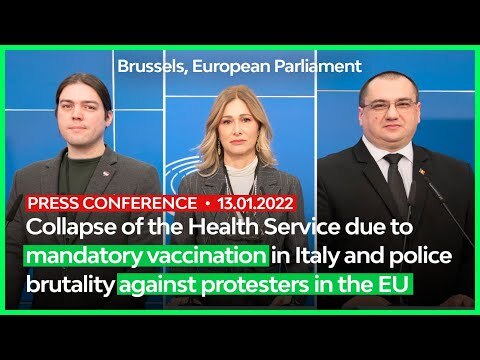 MEPs Cristian Terhes (Romania), Francesca Donato (Italy) and Ivan Sincic (Croatia) held a press conference on January 13, 2022, where they talked about the c...

Protestation (Português) 1 week ago friendica
You can follow us in other languages. Visit the contacts section in our website for more information https://wordsmith.social/protestation/contact-on-social